winner of the competition Building of the Year 2016 of the Olomouc Region in Reconstruction category, the building received the award of the Minister for Regional Development of the Czech Republic Opera Historica 2019 for the positive influence of the monument on regional development and tourism of the Czech Republic, the reconstruction was also awarded the President’s Award 2019 of the Olomouc Region Opera Historica in the category “Care for monuments of municipalities, cities and regions”

Under the conditions of the last century, the original chateau was transformed into a public facility, a school and a boarding school. During this period of use, many valuable structures and unique equipment were fatally lost. In this situation, the chateau complex came under the administration of the Olomouc Region, which decided for a complete reconstruction of the chateau and small architecture in the chateau park.

The castle orangery, the lookout tower and Mánes’s gazebo were also repaired. The lock is still being restored. The southern and western wings of the chateau underwent reconstruction, where the new content consists of museum operations and expositions.

Other modifications consisted mainly in the restoration of historical elements and the rehabilitation of damaged structures. The reconstruction of the other wings is divided into several partial stages, which are currently in the project preparation phase. 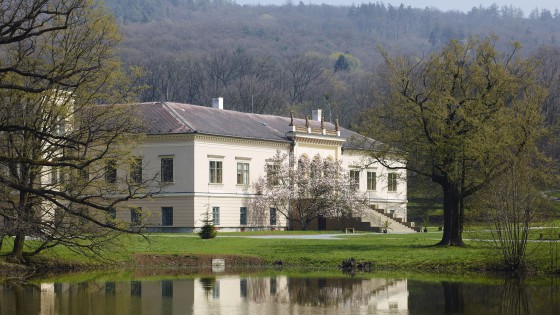 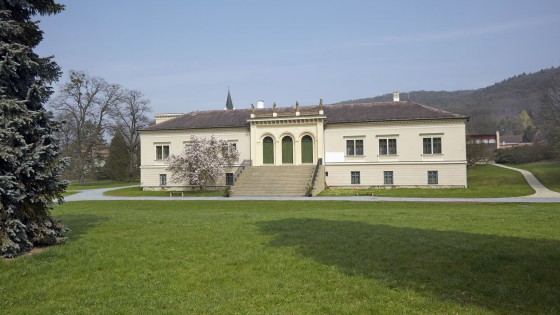 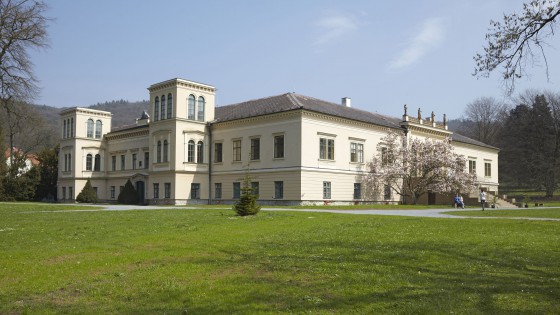 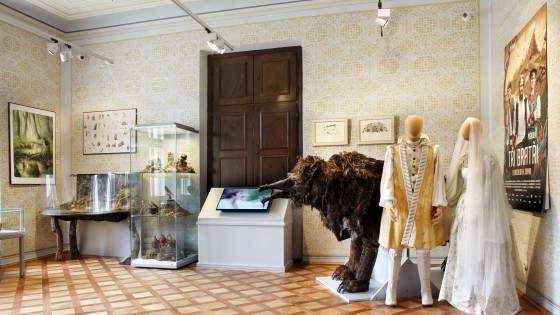 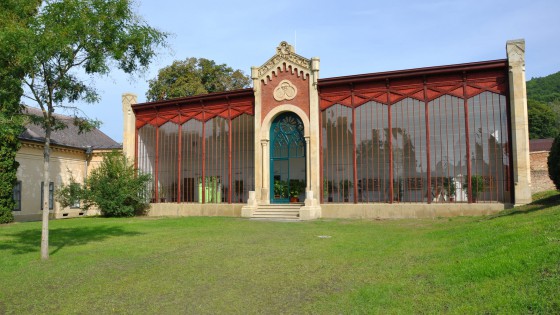 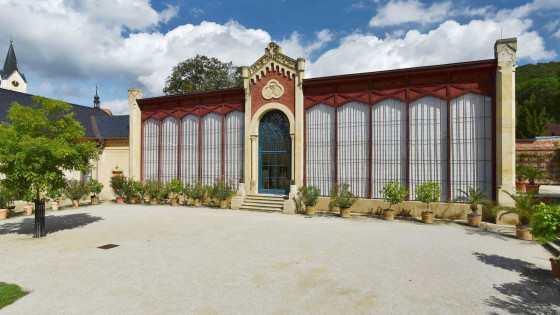